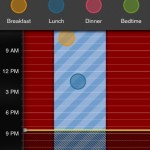 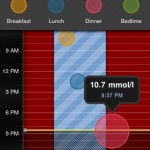 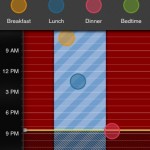 Tell me I’m the only one that tried clicking the “Done” button to close the lightbox :)